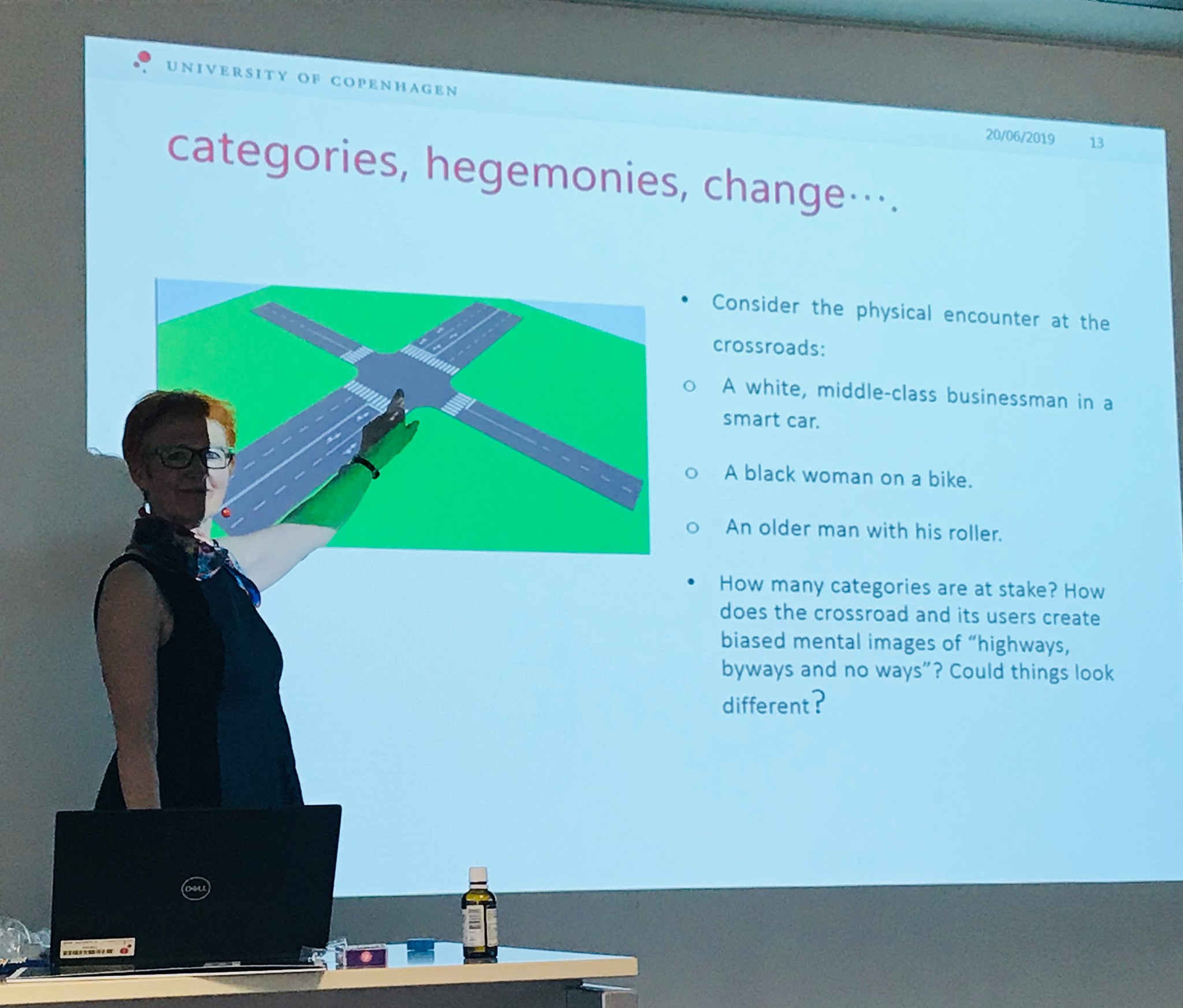 The TInnGO consortium had a three days project meeting in Valencia, Spain on 19-21 June 2019.

On June 19th, a review of the work performed during the past six months and the planning for the next six-months period, took place. During the second day, two workshops were organised. The first one focused on creating of common understanding  among partners of a number of concrete strategies and methods for working with gender and diversity in practice. The workshop emphasized learning and hands-on approaches and therefore contained several exercises and group work sessions with relevance for the TInnGO project’s ambitions of exploring and including gender and diversity in smart transport. The Workshop 2, Hub and impact,  aimed for the partners involved, to collectively consider which stakeholders should be addressed in an attempt to work together in the future, according to the respective specializations of the individual hubs. Day 3 was dedicated to encourage all TinnGO partners to reflect upon and approach gender and diversity perspectives in their specific hub work, ending a successful meeting.