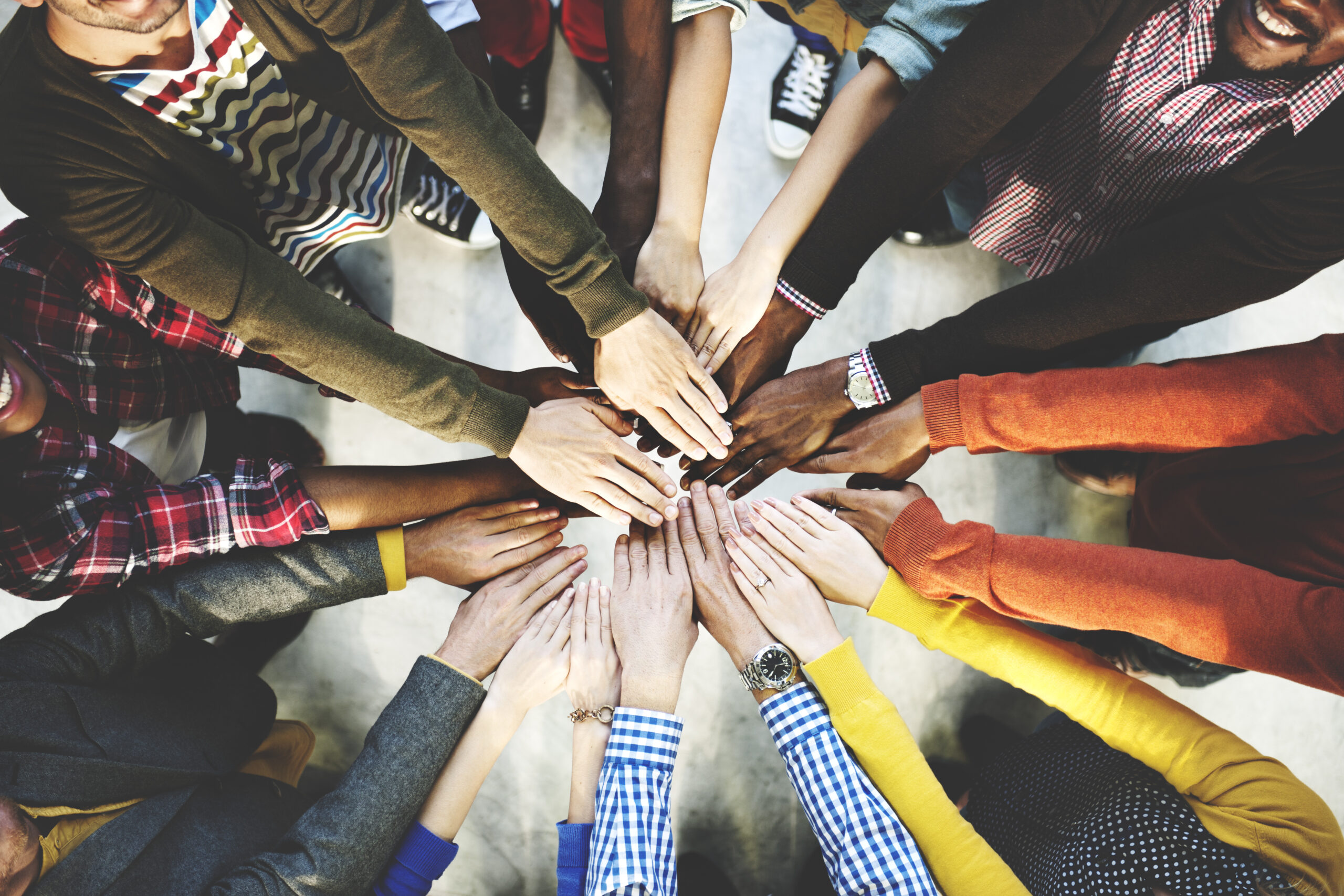 A letter to European Commission president Ursula von der Leyen protesting against the plan to put the EU Pay Transparency Directive and the whole Gender Equality Strategy on ice, was sent by the European Transport Workers’ Federation (ETF).

The transport sector in Europe is still a male-dominated industry. Only about 22% of all transport workers are women. This percentage is increasing, and women are becoming an important part of the workforce in transport. However, women predominate work in service-related and administrative jobs and often in more flexible work arrangements and in part-time jobs.

A recent European Transport Workers’ Federation survey on women working in the transport sector in Europe reveals an urgent need for substantial changes to make the sector genuinely fit for women workers. The main challenges uncovered by the ETF survey include masculine culture in the workplace and unequal pay: