Ridding transport of gender bias is no simple task 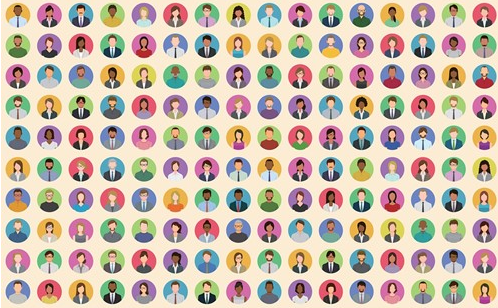 Most decision-makers are white males, so what chance is there for others to have their hopes and fears properly represented?

When it comes to gender equality in transport, perhaps the most quoted anecdote comes from Sweden. In Karlskoga, among other Swedish municipalities, officials switched to a ‘gender balanced budget’, one that benefited both women and men equally.

In a country where women walk, cycle and use public transport more than men, during winter three times more pedestrians were being injured because of icy roads than people in cars, mostly women. Existing winter street gritting patterns had prioritised highways and city centres, where predominantly men worked. Snow is harder and riskier to get through on foot and by bicycle than in motor vehicles, so footpaths and cycleways were treated first, particularly those near schools, bus stops and childcare centres. This cost the municipality no more money but made the city fairer and more accessible for everyone and reduced injuries, particularly among women. Caroline Criado Perez, who cites this example in her influential book, Invisible Women, says, although unintentional: “The assumption that shorter walking trips are irrelevant to infrastructure policy is little short of an assumption that women are irrelevant to infrastructure policy”.  Across England, women not only tend to walk more than men, but, according to a Women’s Budget Group (WBG) report, across England women travel more by bus: a third more women travelled by bus than men in 2017, a situation exactly reversed on trains.